How to use it so that the small vibratory roller can play its advantages? 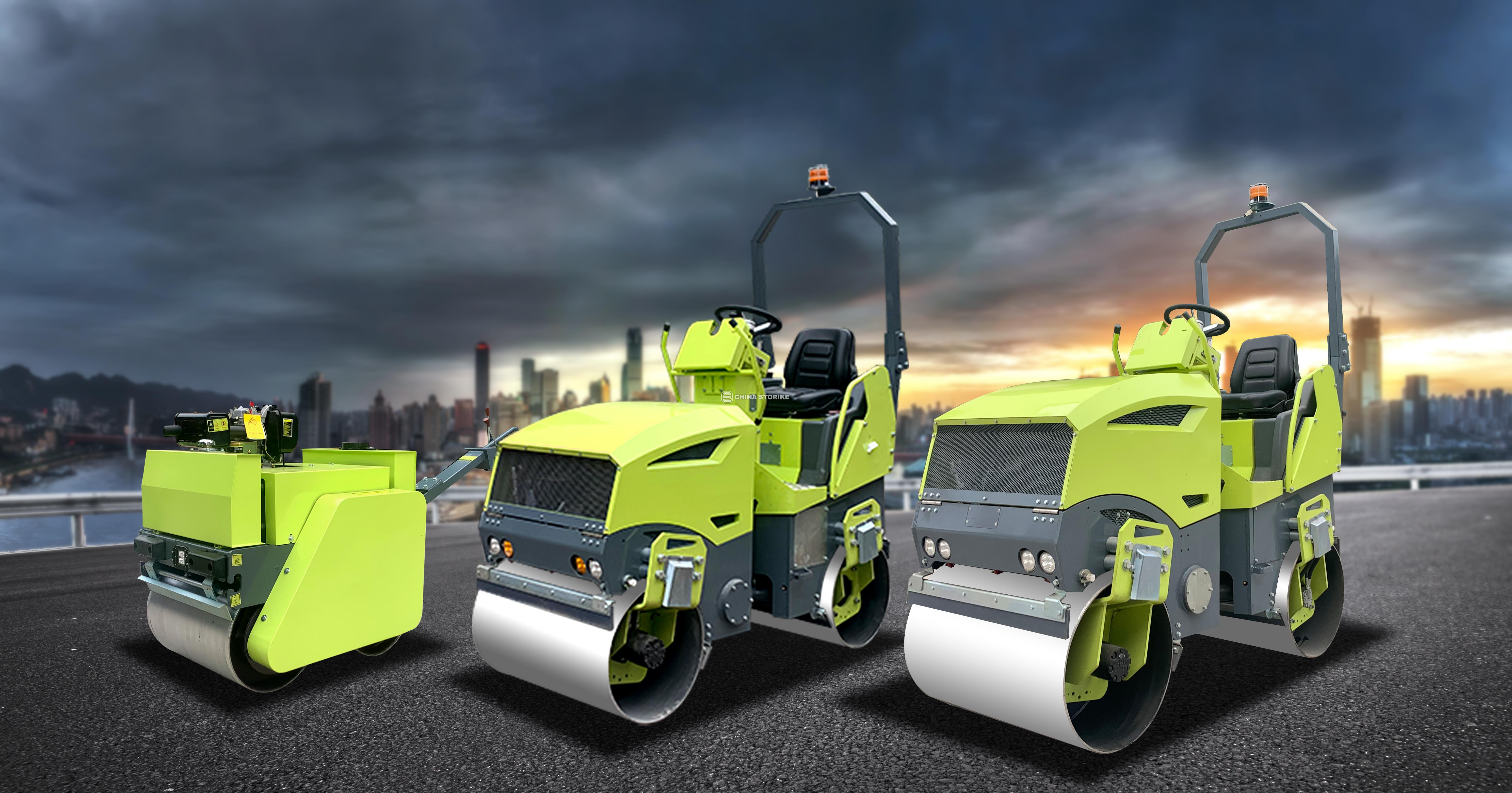 How to use the small vibratory roller:

1. Whether it is uphill or downhill, the bottom layer of the asphalt mixture needs to be clean and dry, and the asphalt bonding layer needs to be sprayed to prevent the mixture from slipping during the rolling process.

2.Whether going uphill or downhill, the drive wheel of the roller should be behind. This has the advantage that when going uphill, the rear drive wheels can take the drive provided by the slope and the machine itself, while the front wheels are pre-compacted to withstand the high shear forces created by the drive wheels. When going downhill, the impact force generated by the self-weight of the vibratory roller is offset by the braking of the driving wheel, and only the mixture after the front wheel rolls can support the driving wheel to generate shearing force.

3. When going uphill, the small vibratory roller should be stable when starting, stopping and accelerating to avoid too high or too low speed.

4. Before rolling up the ramp, the mixture should be cooled to the specified low temperature, and then statically pre-compressed to avoid the problem of rollers. When the temperature of the mixture drops to the lower limit (120°C), use vibration compaction.

5. Sudden speed change and small vibratory roller system should be avoided in downhill rolling: according to the working principle of small vibratory rollers, the impact force of the triangular impact wheel is large, and it is widely used in the impact compaction of the roadbed. The impact force of the pentagonal impact wheel is relatively weak. For pavement breakage, quadrilateral impact wheel is used as roadbed, compaction has less effect than trilateral shape, and pavement is more damaged than pentagon, therefore, it is rarely used.